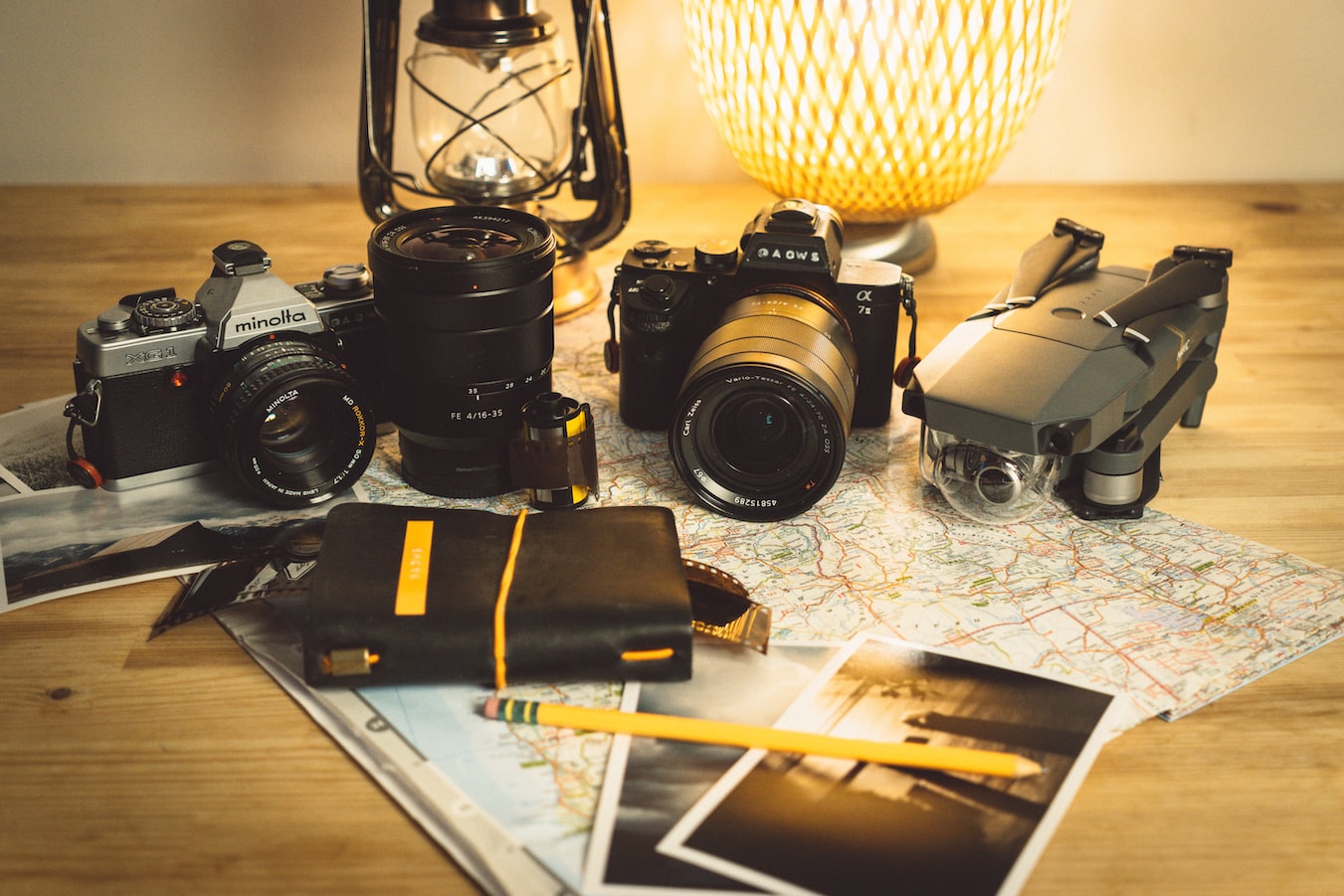 Photo by adrian on Unsplash

We get asked all the time how to manage thousands of photos across USB Drives, hard disks, SD cards, and Cloud accounts. Many of our customers come to us asking how they can use Filegear One to manage their thousands and, sometimes, tens of thousands of photos. We’re not judging of course but we do ask ourselves “just what are all these people taking photos of”?

Why Having Your Own Personal Cloud is Useful

We inquired. It turns out that people need our device for numerous reasons. The web designers who have thousands of stock images, the general contractors who take dozens of photos of every client’s damaged home each day and need to share them with colleagues, insurance companies, and the homeowners, the animal shelters who take numerous photos and videos of the cutest critters you’ve seen on a daily basis, the art studies grad student who downloads dozens of photos from the internet daily, and the parents of the average teen who shoots hundreds of photos every week with their friends, and who they themselves have accumulated a lifetime of photos of their teens growing up from the day they were first introduced to the world.

With Filegear, we can help in each of these cases. Photos and videos residing on cameras and cell phones can be automatically added to drives attached to Filegear, via Wifi, or even across the Internet. Those who have, or receive USB stick drives from others, can simply insert each disk to the Filegear One and with a click or two, copy the contents to the device for quick access and retrieval later before returning the USB disk to their owner or return it to their digital camera.

Often times, you might have duplicate photos on various media. With the ease of a few clicks on the Filegear web interface, duplicates are noted and removed. Each duplicate will be replaced with an easy-to-find description of where the source file resides elsewhere on the device.

Some folks who use cloud services for photo storage and backups tend to first move or copy their photos from their phones to their computers before uploading to the cloud. With Filegear, they can eliminate the middleman, um, device, and go straight to their Filegear album of choice using the free apps. (Here would be a good place to talk about moving photos from


Others complain about the monthly or annual costs associated with various online backup solutions or worried that they’re just one corporate security breach away from their photos winding up in some hacker’s hands.

With Filegear, your files reside on your disks and do not reside on our servers. Hackers can’t access your files from our servers and we do not have access to your data.

For added protection against hardware failure, Filegear can auto-sync your files to multiple attached disks. Simply instruct the software to keep two, or three, copies of each file on separate disks and you’ll be protected from a single disk failure.

As for recurring charges, there are none. After you purchase your Filegear One and your desired disks that will attach to it, there are no additional fees.

Filegear also does networking well. In addition to being able to connect to it from your computer and smartphone, it can network with your SmartTV and other video players through an SMB share. Linux users can also connect to it using Samba.

Most people want to be able to recall and present photos and videos at a moment of notice. Whether they’re in a restaurant socializing or at work with colleagues or customers, being able to show someone a photo or video from six months ago is important. With Filegear, internet access, and the companion free app, one can easily find that photo gem in seconds.

Files can also be securely shared via a text message or in an email to someone next to you or halfway around the world. And, you can also invite others to upload their photos for you to view later.

The Evolution of the Personal Cloud

Just as computing went, decades ago, from everyone accessing one mainframe computer through terminals, to modern day where everyone has a Star Trek Tricorder in their pocket or purse, the cloud has gone from centralization to personalization. We’d love to hear your needs and how Filegear does or does not solve them (yet). Email us at info@filegear.com with your thoughts, experiences, and stories. You can also email us with any questions or suggestions.
Share Tweet Pin it Fancy Add

I’m trying to decide whether or not to take the plunge on your product. But things like unedited “notes to self” (e.g. “(Here would be a great place to talk about moving photos from”- direct quote from the blog entry above) and inaccessible users guides URLs make me wonder how professional and serious this company is. Can you comment? Please change my mind.

I am not too smart with computers so kindly excuse me if my question seems dumb. (I am 70 years old)

The Filegear item with 4 TB, does it mean I can purchase the item which already has 4TB inside and simply connect to my desktop computer which has a few hundred photos which will automatically transfer to the Filegear?

Thank You and Best Regards,

Filegear has a native app for macOS that enables connecting Filegear as a local folder to your system.

Using the Filegear Desktop app, you can easily integrate with Lightroom. Just tell Lightroom to import files from the local Filegear folder.

How well does filegear integrate with Lightroom databases? Can you tell folegear to leave referenced files within a master Lightroom folder alone?

Does Filegear work with Mac?

And now the journey begins …
Thank you.